H.E. Isaac Biruma Sebulime presented his letters of credence to His Majesty King Abdullah II Ibn Al HUSSEIN, the Head of State of the Hashemite Kingdom of Jordan at Basman Al-Zaher Palace in Amman, on Sunday, 5 December 2021 officially accrediting him as Uganda’s Ambassador to Jordan.

Both Uganda and the Hashemite Kingdom of Jordan enjoy excellent cordial bilateral relations which were established in the 1970’s.

These relations are progressive in nature and continue to grow from strength to strength in areas of cooperation in key sectors of Education, Infrastructural Development, Information Technology and Tourism.

Amb. Sebulime, who was well received by His Majesty King Abdulla II, delivered fraternal greetings from His Excellency Yoweri Kaguta Museveni, President of the Republic of Uganda who hailed the excellent bilateral relations and called for more cooperation in areas of mutual interest for the benefit of both countries.

The Ambassador underscored the resolve, determination and success achieved by King Abdulla II, in creating a peaceful and prosperous nation in a challenging neighborhood. H.M King Abdullah II recalled the historical links between the two countries as he congratulated H.E. Sebulime upon his appointment as Uganda’s Ambassador to the Hashemite Kingdom of Jordan.

His Majesty King Abdulla II encouraged the Ambassador to utilise his tenure to further strengthen the
Bilateral Cooperation through continued engagements with the Ministry of Foreign Affairs and Expatriates of the Hashemite Kingdom of Jordan.

The Ambassador and his delegation proceeded to the Royal Cemetery to lay wreaths at the tombs of the Late Majesties King Hussein Bin Talal, King Abdullah I and King Talal Bin Abdullah in honor of the memory of the past leaders of the great nation, Jordan. 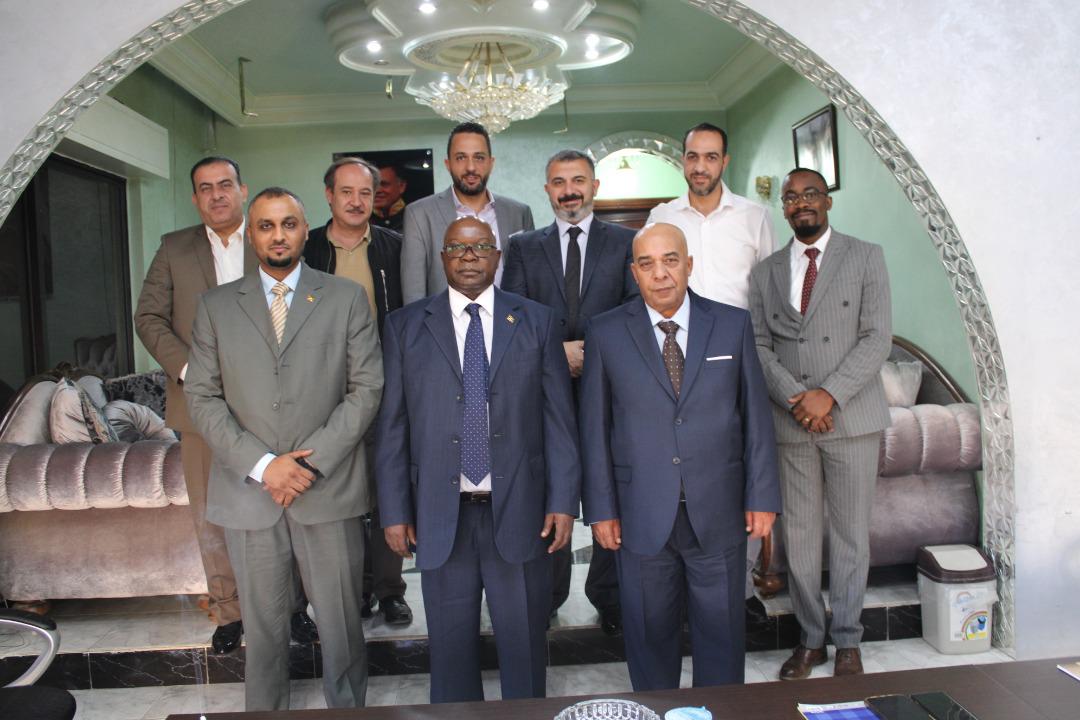 Amb. Sebulime and his delegation, prior to the Credentials ceremony, met the Secretary General of the Ministry of Foreign Affairs and Expatriates, Ambassador Yousef Al-Batayneh to present his copies of letters of credence; First Vice Chairman of the Jordan Chamber of Commerce; Mr. Jamal Al-Refaei to exchange information on the possible areas of cooperation in the private sectors of the two countries and the Executive members of the Recruitment Agencies Association (RAA) in Jordan all of whom underscored their readiness to work with Uganda to strengthen the relationship between the two countries. 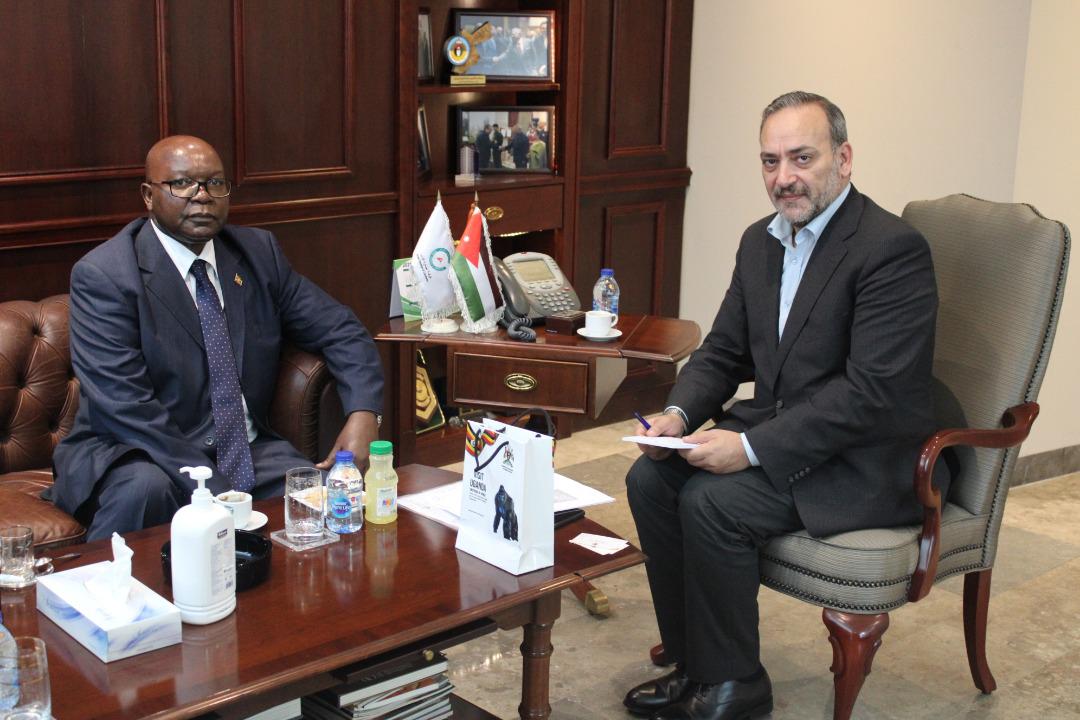