The statue of former Ethiopian Emperor, Haile Selassie at the AU headquarters.

The AU Commission Chairperson, Moussa Faki Mahamat was joined by other Heads of State to officially unveil Haile Selassie’s statue, one of Africa’s iconic revolutionaries.

Haile Selassie’s statue becomes the second one to be erected at the AU headquarters. In 2012, Kwame Nkrumah’s statue was unveiled. Kwame Nkrumah is remembered for championing Pan-Africanism during the colonial times.

The unveiling of Haile Selassie’s statue sends a very strong message of Pan-Africanism across Africa. Haile Selassie was one of the leaders who were instrumental in the formation of the continental body, when it was still called the Organisation of African Unity (OAU).

He was also the last Emperor of the country deposed in 1974 through a coup after some resentment had grown against him.

When the OAU was being formed, Selassie said: “May this convention of union last 1,000 years.”

Ethiopia has long been viewed as a beacon of African independence. The country was never colonized – although it was subjected to a five-year military occupation by Mussolini’s Italy. Ethiopia defeated the Italians.

His internationalist views led to Ethiopia becoming a charter member of the United Nations, and his political thought and experience in promoting multilateralism and collective security have proved seminal and enduring. At the League of Nations in 1936, the emperor condemned the use of chemical weapons by Italy against his people during the Second Italo-Ethiopian War.

Among the Rastafari movement, whose followers are estimated to number between 700,000 and one million, Haile Selassie is revered as the returned messiah of the Bible, God incarnate. 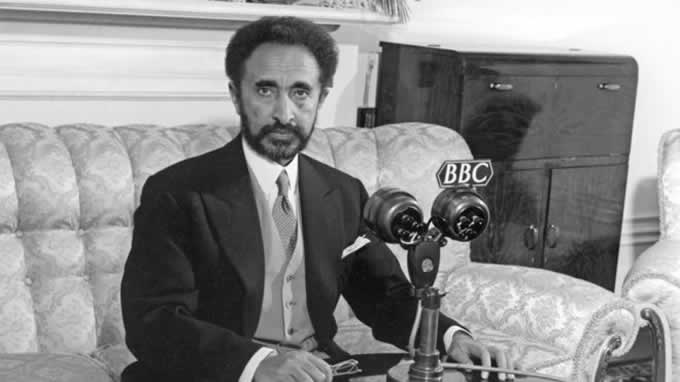