At least 13 civilians were killed on Saturday night by ADF rebels.

GOMA – At least 13 civilians were killed on Saturday night by members of the Allied Democratic Forces, a Ugandan rebel group operating in the East of the Democratic Republic of Congo (DR Congo), army spokesperson in the region told this news website by phone on Sunday.

Many people have been displaced following the attack, the army added. On Sunday morning, residents of Beni took to the streets to protest the army’s failure to defeat the rebels.

Beni is an epicentre of the latest deadly Ebola outbreak. Since August 1, confirmed Ebola cases by Congolese ministry of health have now reached 200, including 117 deaths.

Human rights groups and World Health Organisation (WHO) have expressed concerns over insecurity which has led the rate of new cases of Ebola to more than double this month.

The mayor of Beni Nyonyi Masumbuko Bwanakawa told Bloomberg, members of ADF were trying to establish a base outside the city of Beni.

This month, Ugandan President Yoweri Museveni promised to meet his DR Congo counterpart Joseph Kabila to discuss measures of wiping out rebel groups in the eastern part of the vast central African country.

Local human rights groups say more than 800 civilians have been killed near Beni by militia including ADF since October 2014, most in overnight raids by rebels, murders carried out with machetes and hatchets.

The ADF was also accused of killing 15 Tanzania peacekeepers in the Beni region in December 2017.

DR Congo, the world’s largest source of cobalt, has for more than 20 years
struggled to defeat local and foreign militias in the east, which has deposits of tin, gold and coltan.

The ADF, a Ugandan Islamist armed group, has been active in DR Congo since 1993. It took advantage of the country’s terrain and a vast ungoverned area in the East DR Congo. 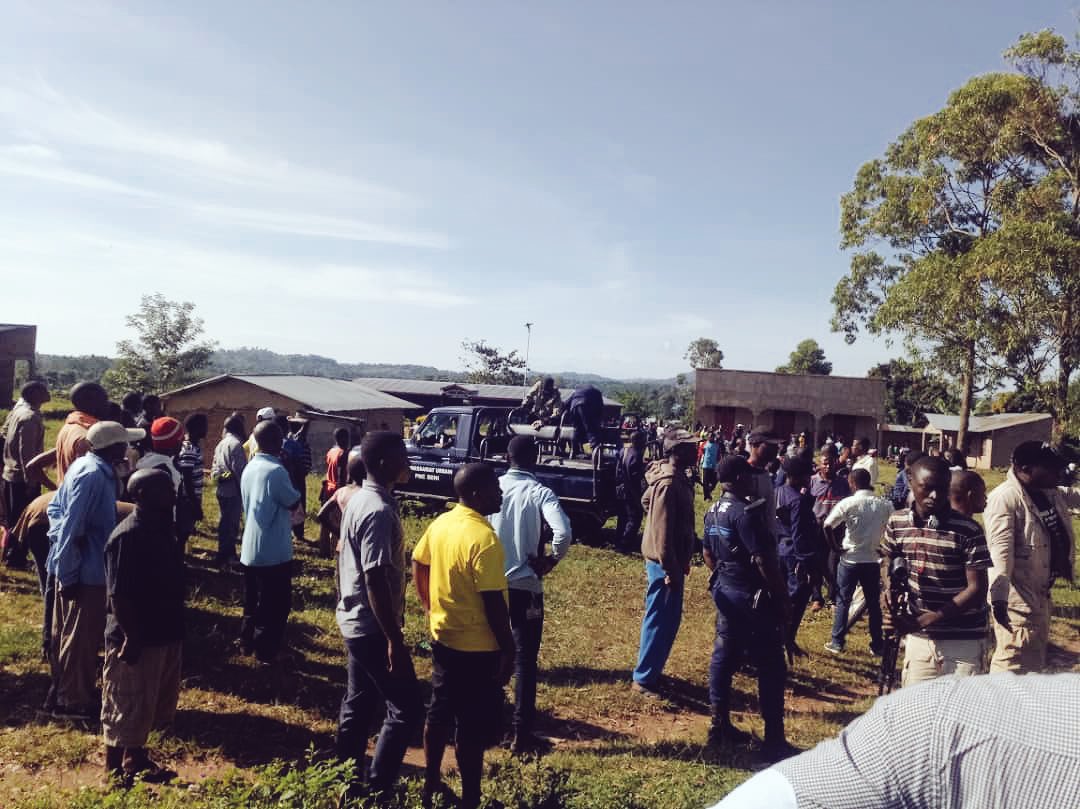 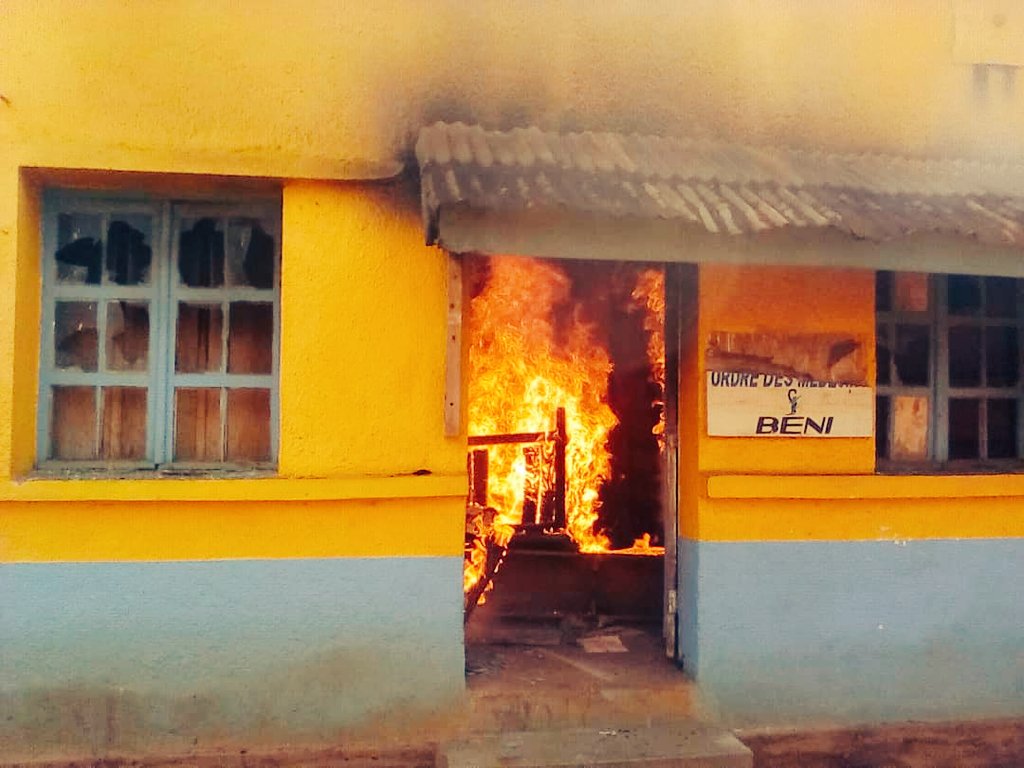 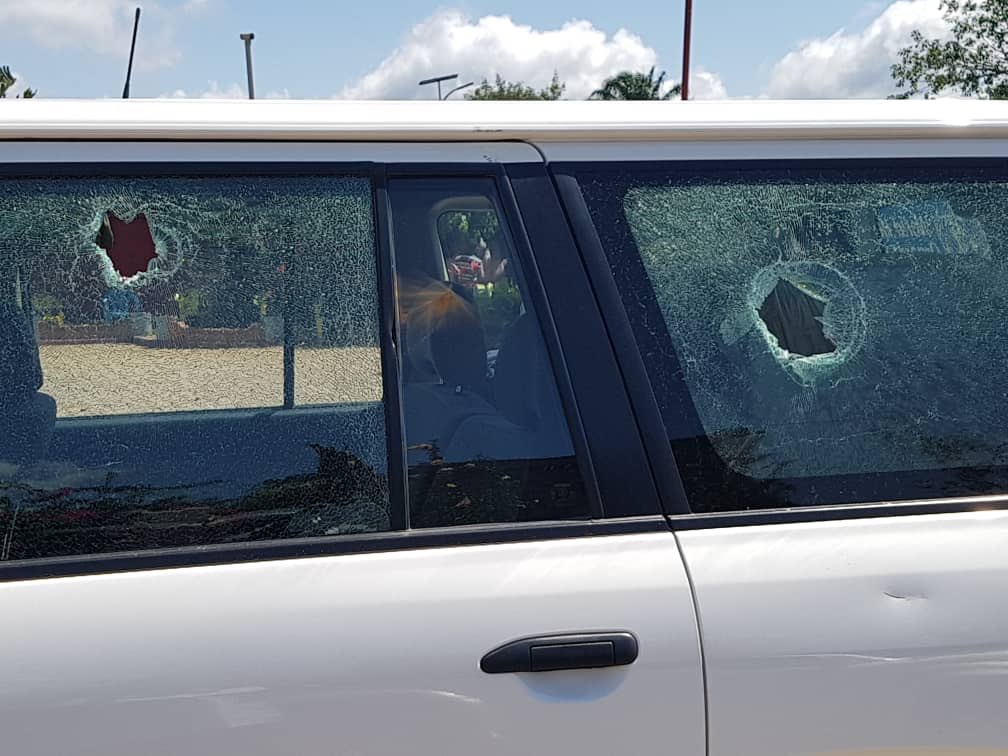 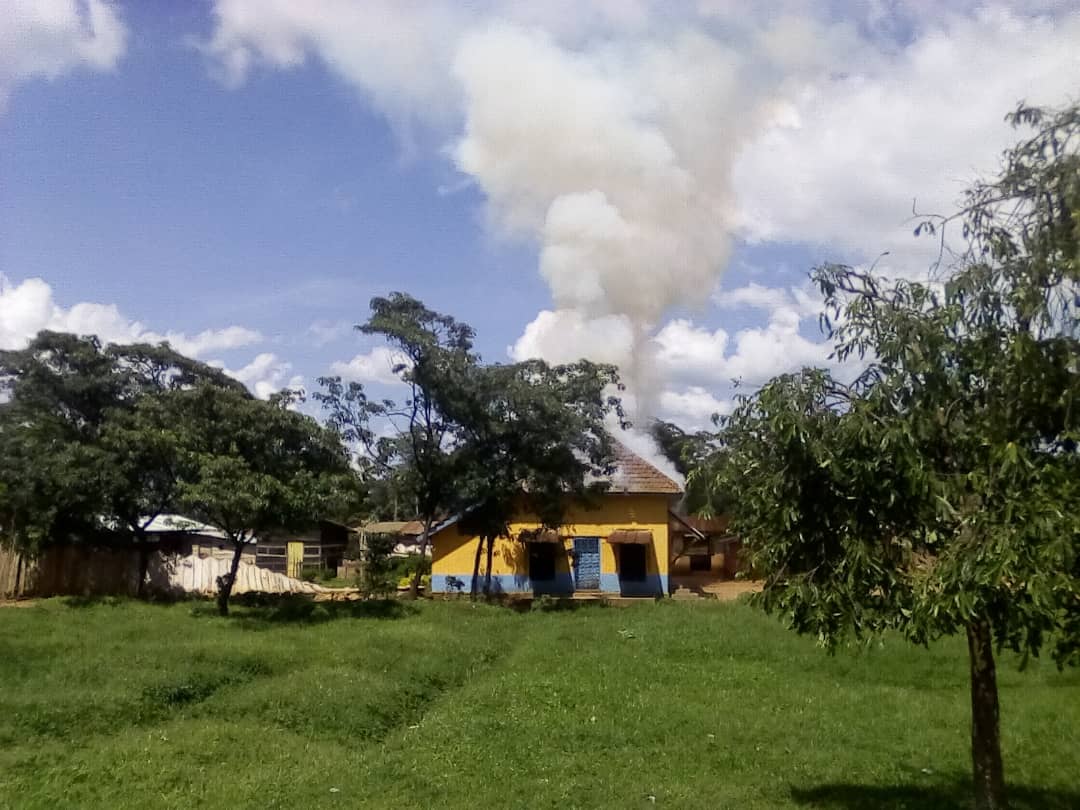 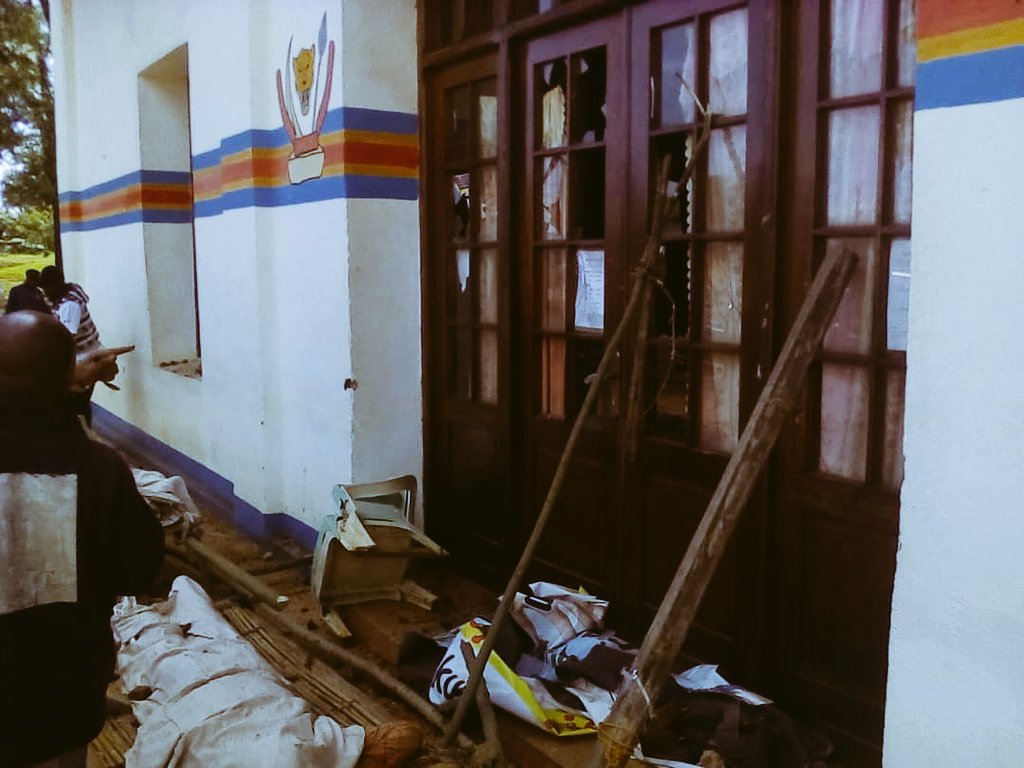