Representatives of civil society and mobile money agents presented their concerns to the Leader of Opposition, Winnie Kiiza

Civil Society organizations in conjunction with Kampala Mobile Money Dealers have petitioned the leader of opposition over the proposed amendments in the Mobile Money tax from 1% to 0.5%.

The Vice Chair CSBAG, Elliot Orizaarwa said the tax that has been reduced to 0.5% down from 1% should also be dealt away with as it is still a burden to both the tax payer and the agents in business.

Cabinet on Tuesday revealed that a decision has been reached to have the tax only Mobile money withdrawawals by 0.5% but maintained the Shs200 levy on Over-The-Top (OTT) services in order for one to access Social Media.

Elliot Orizaarwa revealed that since the introduction of the tax on Mobile Money, transactions have dropped by over 40% with an estimated Shs 2.5 billion loss.

She added that this hasn’t only pushed the youth out of business but it might lead to the increase in crime like robbery as people move with hard cash.

“We also decry the flat tax rate of Shs200 on OTT services which presupposes that all consumers have the same purchasing power; this is a regressive tax and therefore against the taxation principle of vertical equity,” Orizaarwa noted.

“In the two weeks that the 1% mobile money tax has been imposed and collected on all Mobile Money transactions, we have since learnt that the 1% tax value has yielded the anticipated negative effects on both mobile money agents and users across the country,” Orizaarwa said.

The spokesperson of Uganda mobile money agents, Ben Kamyuka said that the government will not only lose revenue but also over 2 million youth will lose their jobs to the implementation of this tax.

The Leader of Opposition (LOP), Winfred Kiiza pledged to present the people’s outcries on the floor of Parliament this afternoon although she raised fear that the NRM MPs “might fail to use their own senses as the matter is debated and decide to go with what was resolved yesterday in their caucus”.

The amendments within the Excise Duty Bill 2018 which introduced the contentious taxes, as proposed by Cabinet this week are expected to be presented to Parliament for first reading today. 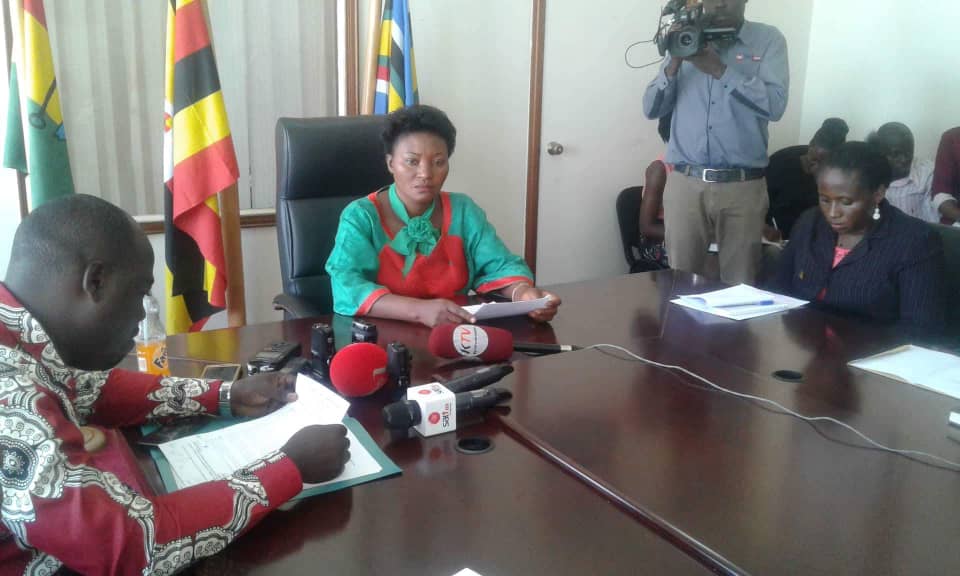