Three people have been confirmed dead and 35 others injured in a two-bus collision in Bukedea district. 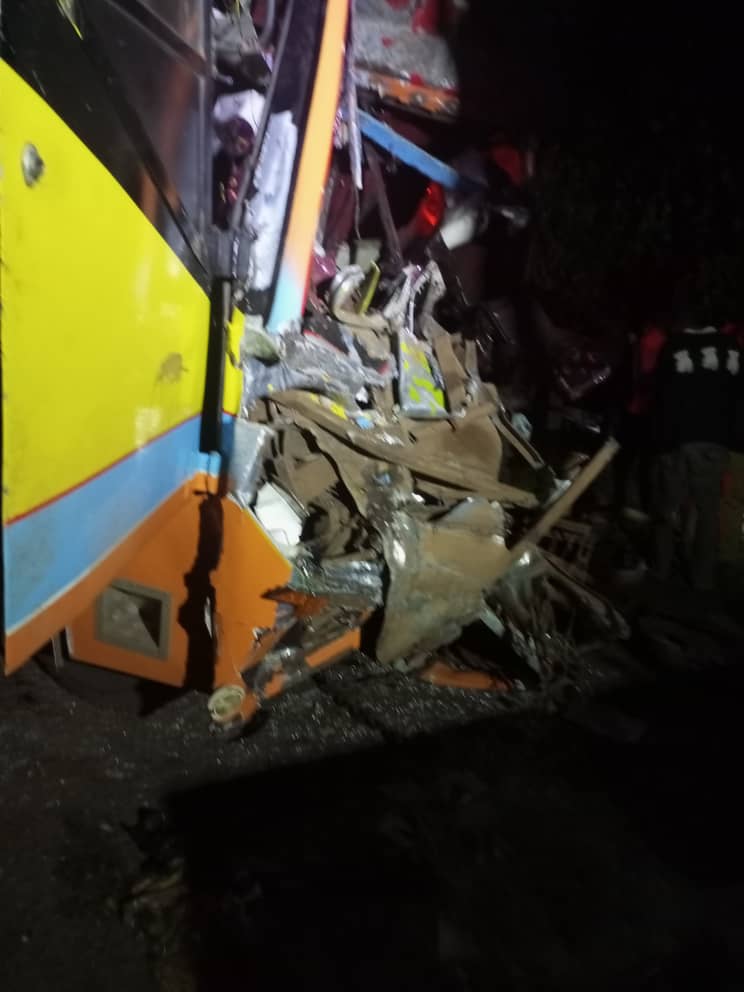 The accident happened at Kachumbala village along Mbale-Soroti highway in Bukedea district.

The Gateway bus was travelling from Soroti side while the Wanagon bus was from Mbale side.

Two male adults died on spot while one female adult died on her way to Kumi orthopedic center. 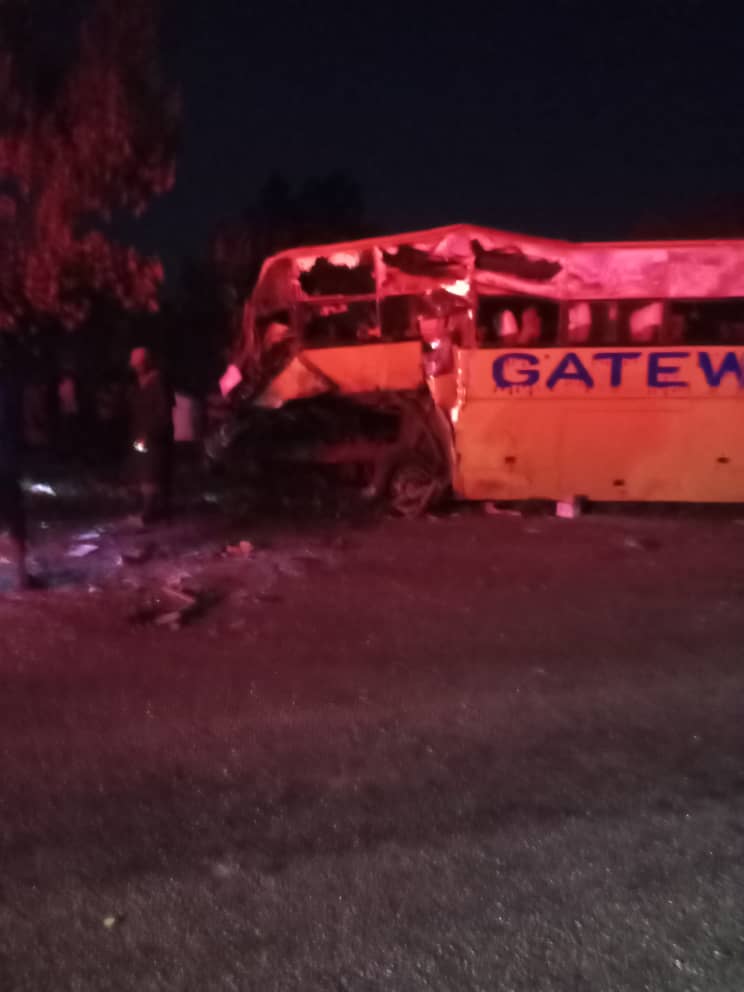 Preliminary findings indicate that the cause of the accident was by the Gateway Bus driver who tried to overtake in the corner hence knocking the an oncoming bus head-on. 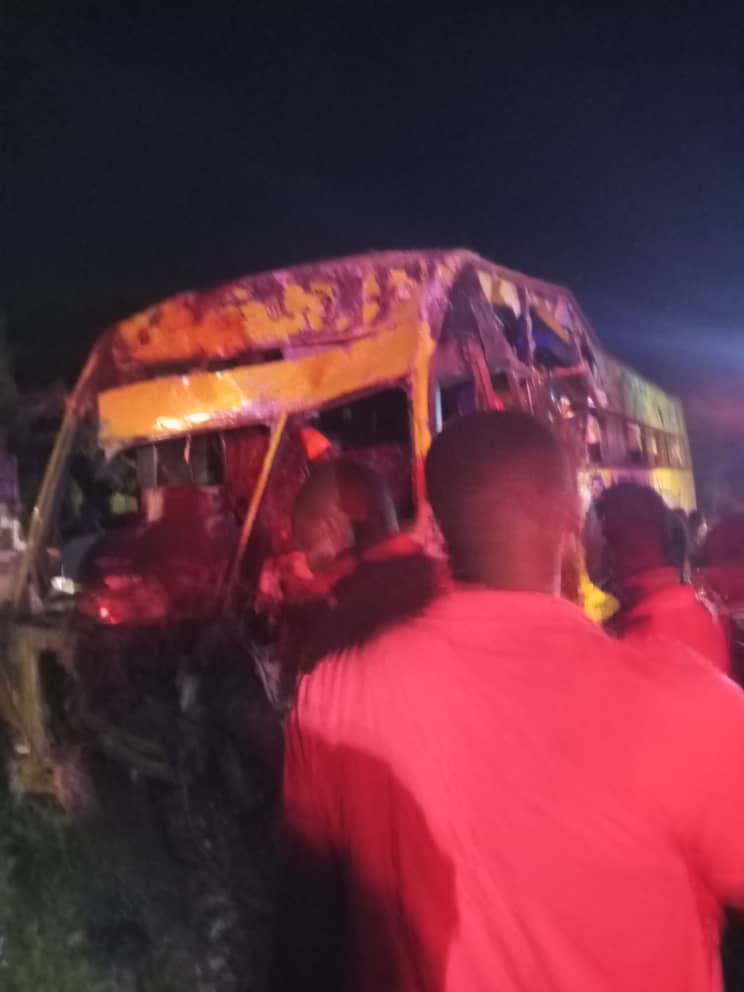 “The hunt for the driver of the gateway bus, who is currently in the run is on,” she said.

“Inquiries at hand and more information will be shared in due course.”