27 Civilians were Strangled, Shot by DRC Police in Crackdown on Gangs, Says HRW

27 Civilians were Strangled, Shot by DRC Police in Crackdown on Gangs, Says HRW

Congolese Police deny allegations that they participated in extra-judicial killings.

GOMA – Human Rights Watch has accused the Congolese police of summarily executing at least 27 people, some of whom were mutilated and strangled in a crackdown on gangs in the capital Kinshasa last year.

In the report released Thursday, the US-based rights group says security forces killed at least 27 young men and boys and forcibly disappeared 7 others during an anti-crime campaign between May and September 2018.

Congolese Police have denied the accusations saying they have not participated in extra-judicial killings.

In many cases, the Police blindfolded and bound the victims, took them to unidentified locations, and killed them.

Often, the report adds, the police dumped the victims’ bodies near their homes early the next morning. Most victims were strangled in an apparent strategy by the authorities to direct attention away from the police.

“Congo’s new administration should put an end to abusive police campaigns and work to ensure that those responsible for these horrific crimes are investigated and prosecuted.”

The report is based on interviews of nearly 80 witnesses, family members of victims, medical and social workers, activists, government officials, and others in Kinshasa and by phone, between June and December 2018.

Those interviewed include four security force members, including a police officer who said he participated in the operation.

According to the report, three of those killed were boys, ages 16 and 17. A 15-year-old boy is among the disappeared. The victims included known or former kulunas and local residents who, acquaintances said, were not involved in criminal activities.

Security force officials suggested to Human Rights Watch that subsequent victims were strangled rather than shot, since the use of firearms pointed to police responsibility for the killings.

In all the cases Human Rights Watch investigated, witnesses said that the victims were unarmed and posed no imminent risk to life that would have justified the police using lethal force. 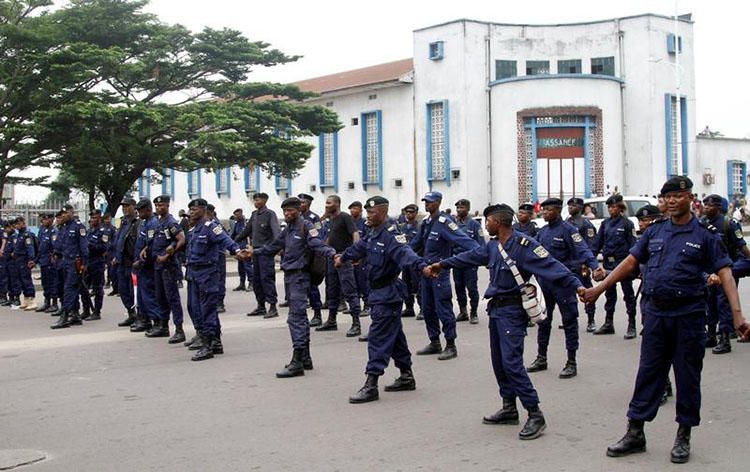