Uganda Cranes players pose for a photo at the Bahir Dar International Stadium in Ethiopia.

Uganda Cranes has Sunday afternoon suffered a 2-1 defeat to Ethiopia in an international Friendly played at the Bahir Dar international Stadium in Ethiopia.

The game started on a high note as the hosts took a lead in the 11th minute through Nasir Abubeker after a beautiful shot from close range that went past Cranes’ shot stopper, Ismael Watenga.

Ethiopia maintained position and pushed the visitors further, prompting Watenga to come off his line to deny Abel Yelew off skipper Bekele’s teasing through ball.

Three minutes to the end of the first half, Watenga denied Abubeker from doubling the lead after a one-on-one incident, ending the first stanza 1-0 in favour of the Ethiopia Walias.

At the start of the second half, Uganda Cranes’ coach Milutin ‘Micho’ Sredojevic made three changes bringing on pitch Charles Lukwago in place of Ismael Watenga, Ibrahim Orit for Enock Walusimbi and Yunus Sentamu who replaced Abdu Lumala.

Efforts by Ethiopia to make it two in the 50th minute was denied by Waiswa Moses who fell back to defend a quickly taken short corner kick by the hosts.

Abel Yelew doubled Ethiopia’s lead in the 54th minute but Uganda’s Yunus Sentamu pulled a goal back with a stunning long range shot from 25 yards only three minutes later.

In the quest for an equalizer, Micho introduced Bobosi Byaruhanga to replace Khalid Aucho in the 63rd minute Richard Basangwa in place of captain Emmanuel Okwir in the 69th minute. Shafit Kuchi was introduced in place of Moses Waiswa six minutes to the end of the game.

Uganda nearly got an equalizer in the 87th minute through Joseph Ochaya but his shot from a distant free-kick hit the post ending the game 2-1.

Both teams have used this game as a preparation roadmap to the upcoming FIFA World Cup Qatar 2022 qualifiers next week.

Ethiopia will play against Zimbabwe and Ghana, while Uganda Cranes will face Kenya on Thursday before flying back to Kampala to face Mali on September 6 at St Mary’s Stadium, Kitende. 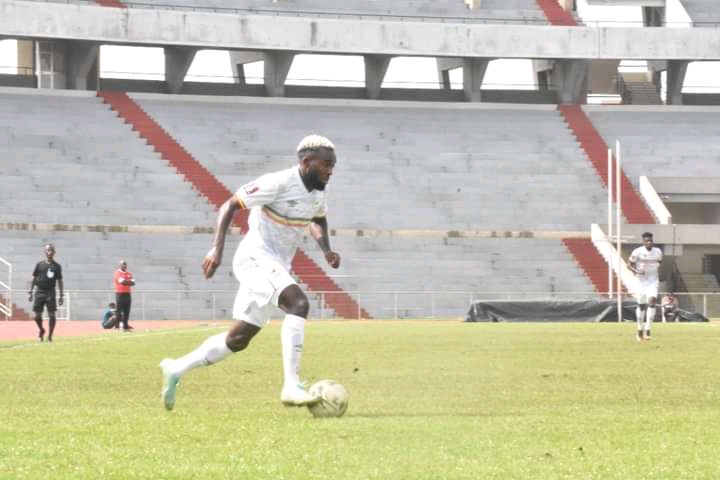 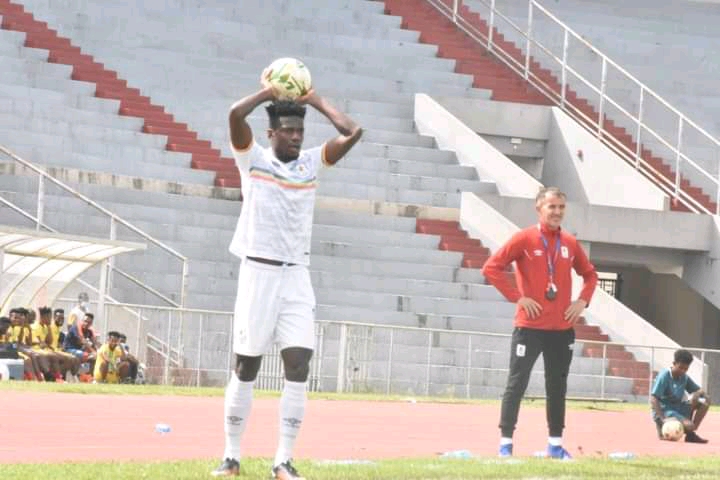 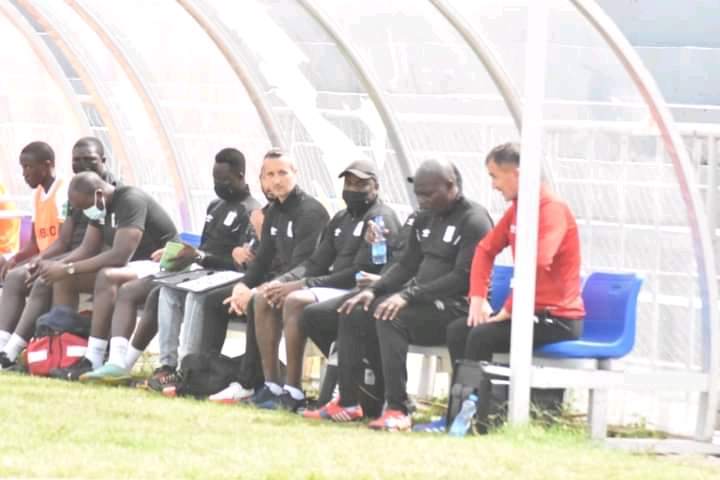