The Ugandan army, UPDF, has retired several officers and militants from active service at a ceremony held at General Military headquarters in Bombo.

The total number of officers and militants who were retired on Friday was 460.

The Commander Land Forces, Maj Gen Peter Elwelu who represented the Chief of Defence Forces, Gen David Muhwezi advised the soldiers to prepare for their families and themselves to have a decent retirement into the civilian community and plan for their resources carefully.

“Prepare for what lies ahead to make good life for yourselves during retirement,” Maj Gen Elwelu told the retirees.

He saluted the courageous and patriotic ways of the retiring officers and militants and for their devotion during their time in the military.

Gen Elwelu added that their service has greatly contributed to the peace and security that Uganda is currently enjoying. He commended the retirees for attending the retirement function in such large numbers.

Those that have retired were also urged to continue protecting the security of the country even when not in uniform and to continue being eyes and ears of the army in their respective communities.

Col John R. Kagwisa on behalf of the retiring officers thanked the Ministry of Defence and Veteran Affairs for creating what he called an enabling environment for the UPDF. Col Kagwisa also applauded the CDF for his guidance, counseling and direction through their career as serving officers.

“We are very grateful and do promise that we shall keep the flag of UPDF flying high,” he said.

He extended gratitude to families of the retirees for keeping together and running as a unit during time of loneliness for the sake of their spouses to serve this country.

The event was attended by the Chief of Pensions and Gratuity, Brig Metland Bitumbika, Deputy Chief of Personnel and Administration, Brig Sam Kakuru Directors and other Senior Officers. 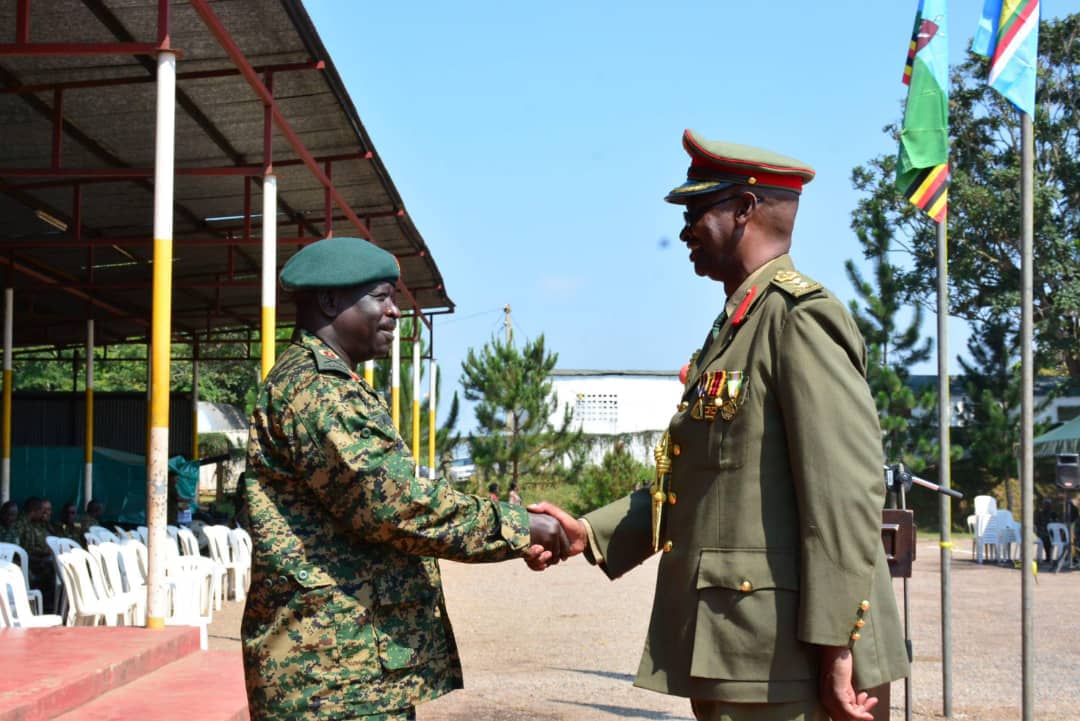 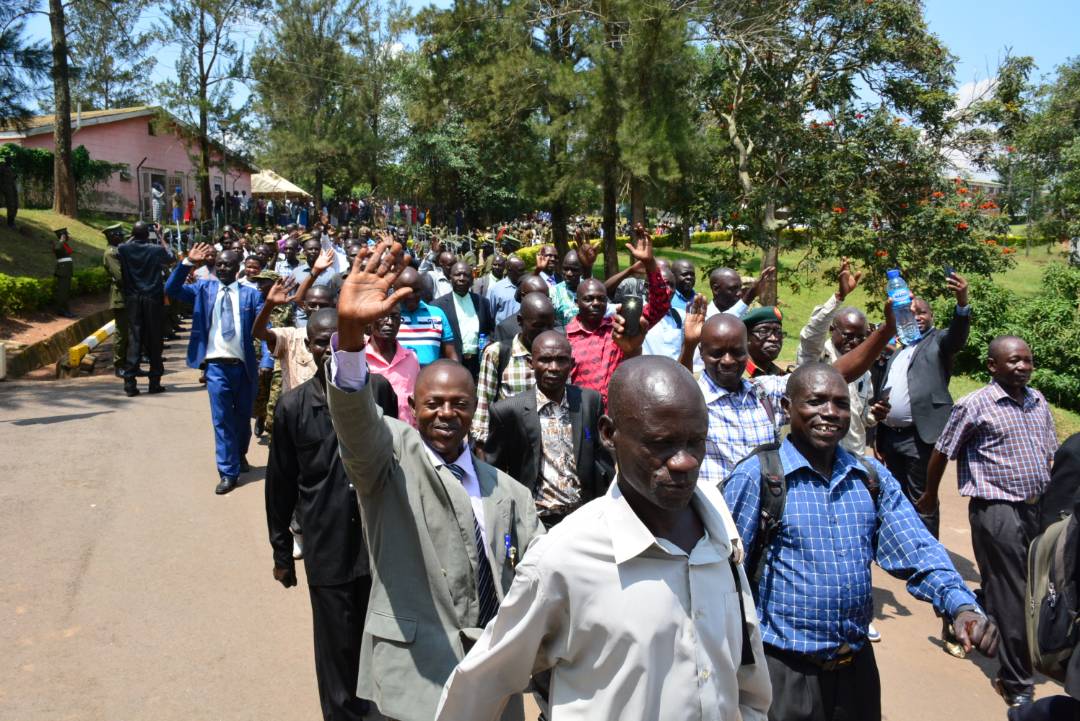 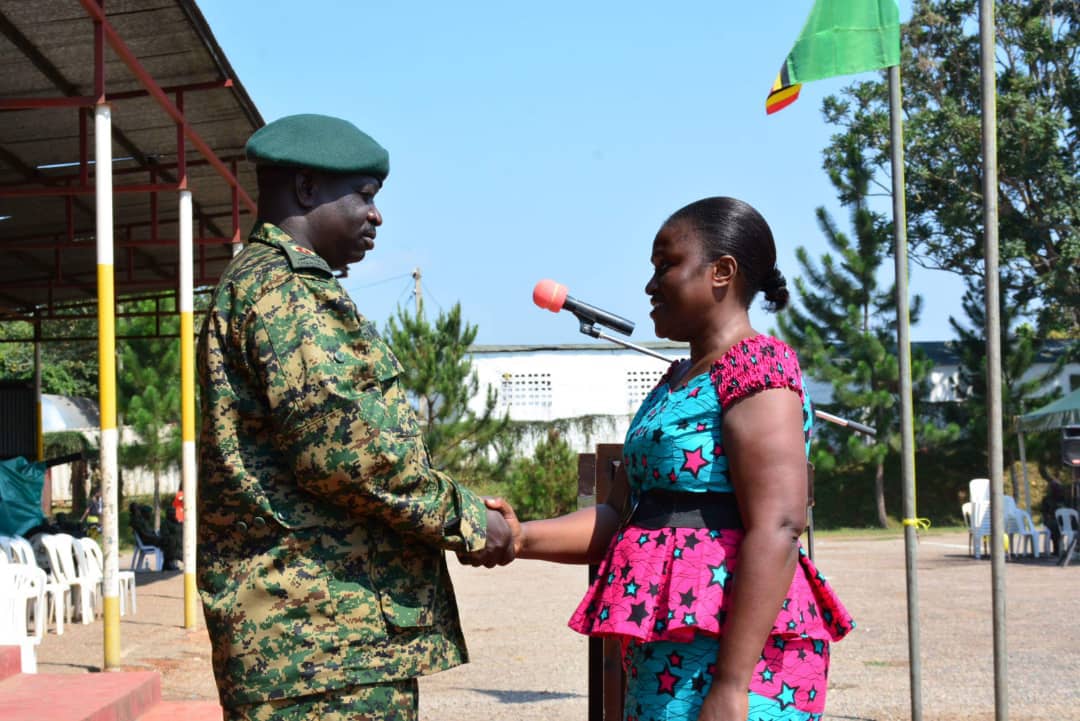 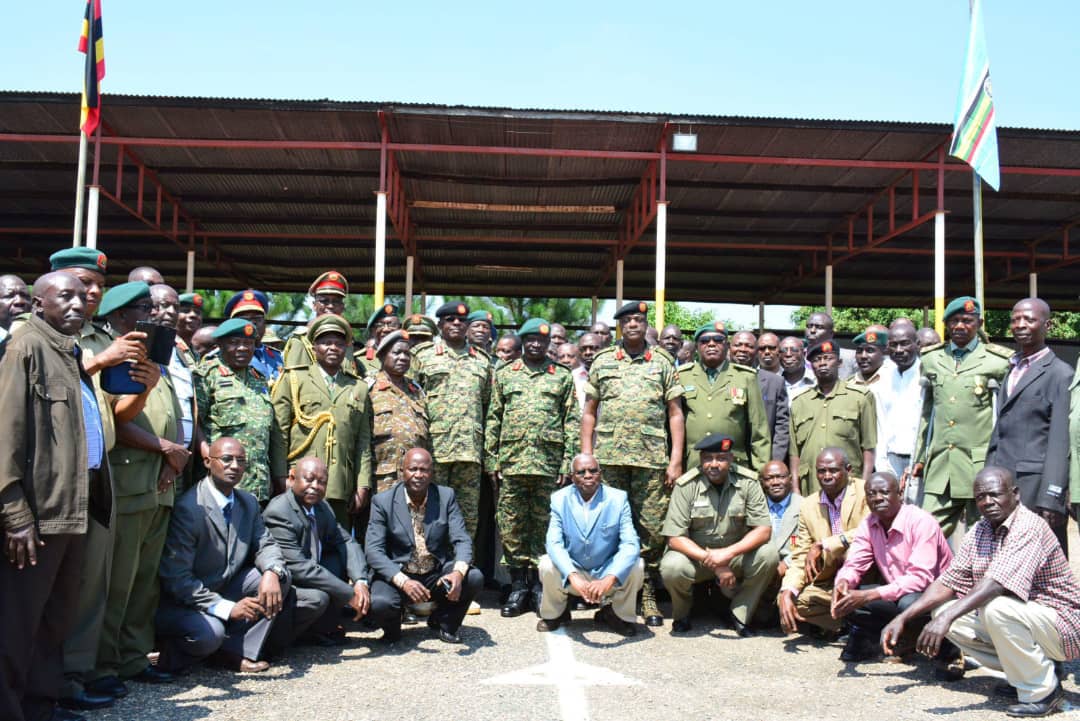