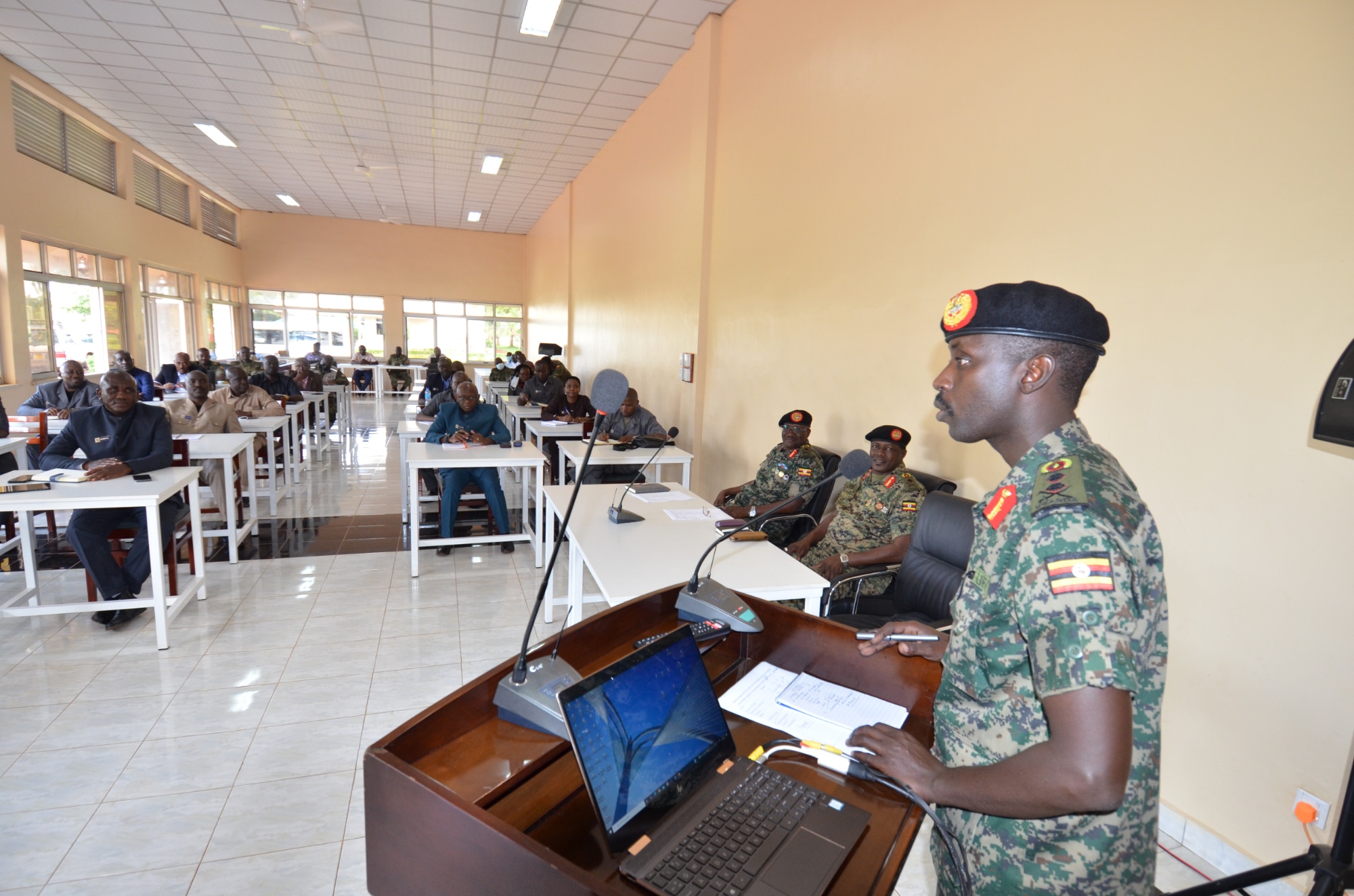 In his briefing to the delegation, Maj Gen Sabiiti took the team through the activities and operational framework of Luweero Industries and the roles played by the company within and outside the country. 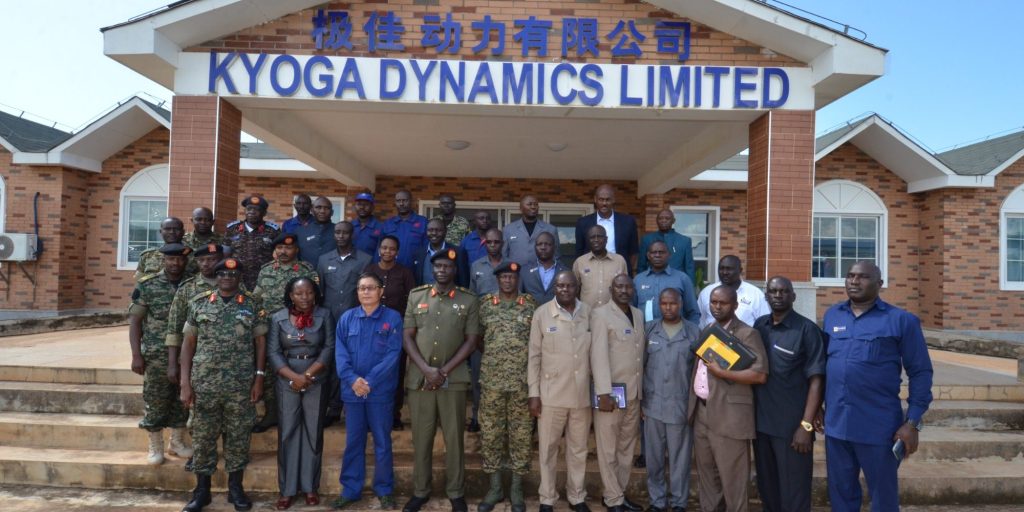 In his remarks, the delegation head Maj Gen Francis Okello commended Luweero Industries Limited for accepting to host the delegation, noting that the tour will enrich the students’ understanding of the different roles played by the army in the socio-economic transformation of communities and the country at large.

He applauded the different works in the industry and urged students to know what has made this section of UPDF successful. 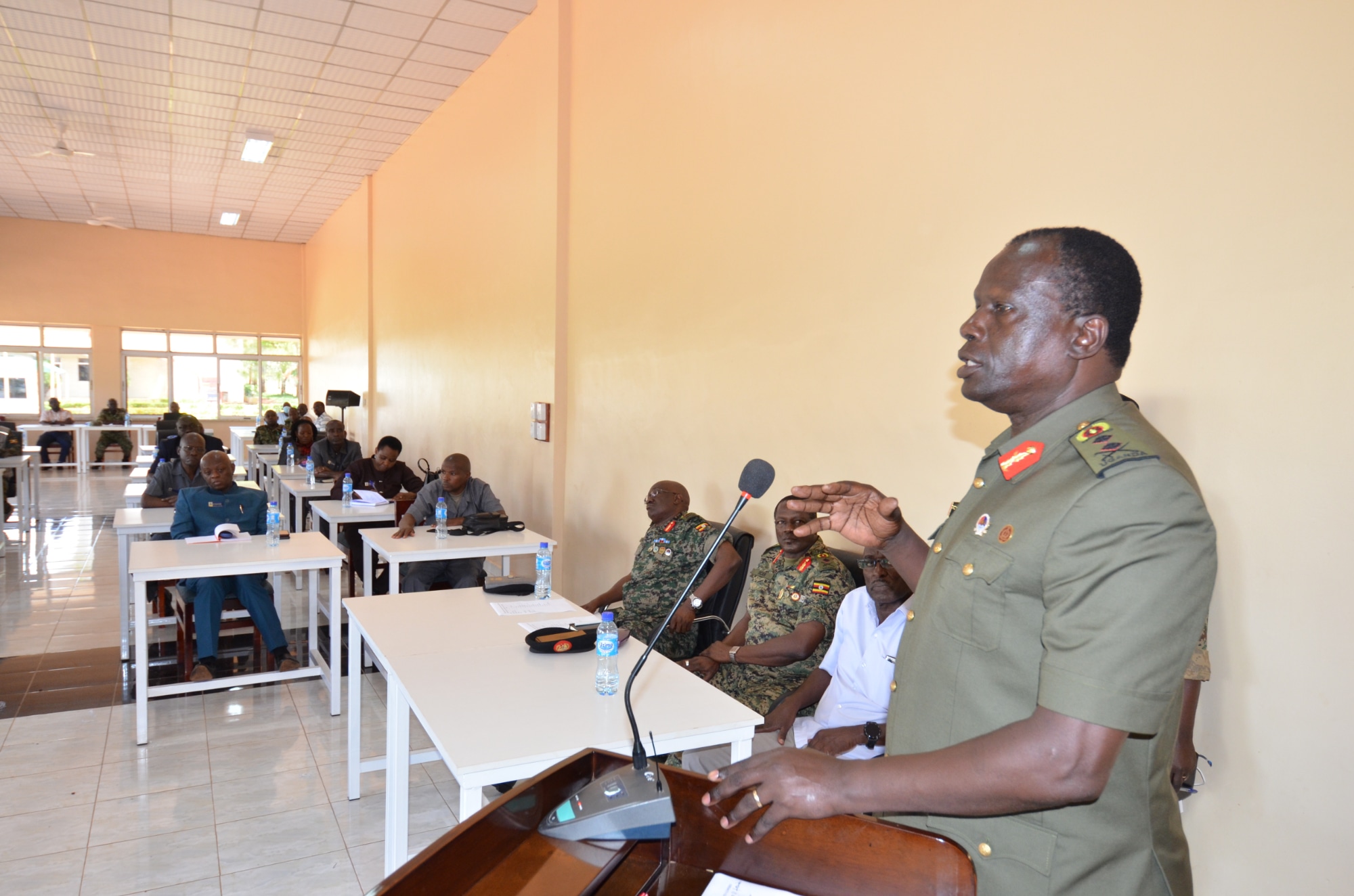 Luweero Industries Limited is one of the subsidiaries of the National Enterprise Corporation (NEC), a state corporation established by an Act of Parliament to serve as the commercial arm of the Uganda Peoples’ Defence Forces (UPDF).

This is the second study tour by course participants after their recent visit of the Uganda Industrial Research Institute and the Uganda Investment Authority in Namanve. 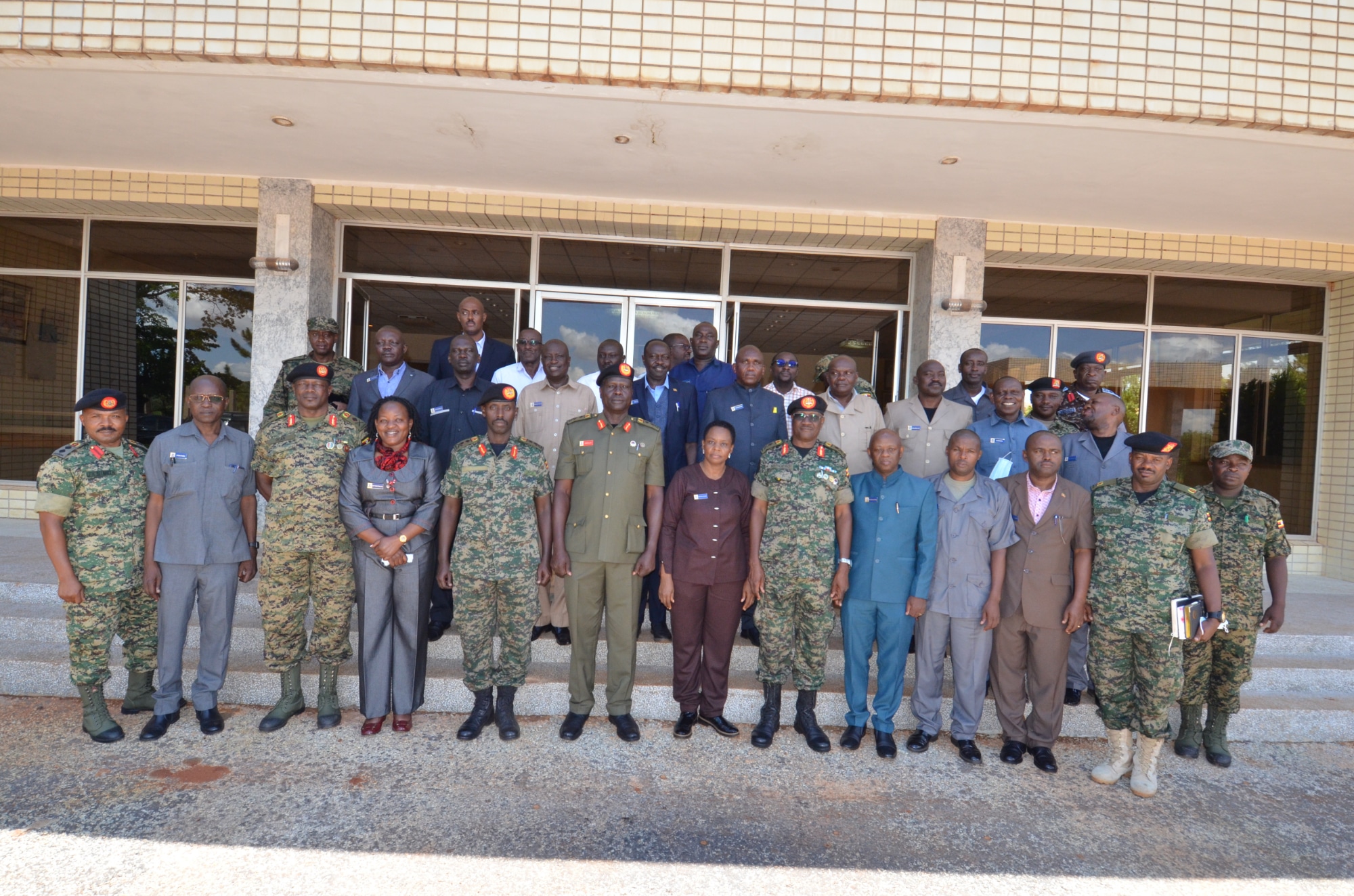 The study tours of the country’s industrial sector are aimed at enriching the course participants’ knowledge of the sector’s contribution to the socio-economic development of the country.

NDC -U based in Njeru, Buikwe District, opened its doors to the pioneer 18 participants, all UPDF officers at the ranks of Brigadier General and Colonel, in January this year. The course runs for one year.