Nyakahuma who is the director of Kibito Mordern Farm in Kibito Bunyangabu district exports his banana to Kenya, Germany, North Korea and China.

“My farm which sits on a 100 acre piece of land produces over 1,500 bunches of matooke per month all of which are exported,” Nyakahuma told Gen Saleh.

Nyakahuma disclosed that his farm has partnered with KK foods to find market for the matooke.

“Our partnership with KK foods has helped us eliminate the middleman who has been buying our matooke at only 5000. We are now assured of ready market and because of that we have been able to raise the price of matooke to at least 15,000 per bunch,” Nyakahuma said.

The farm according to Nyakahuma has been able to provide employment to a total of 148 youths from Bunyangabu district.

Because of the large market, Nyakahuma says that he has been able to mobilize 30 more farmers from Bunyangabu to supply quality matooke. He explains that this will help them sustain the supply chain all year through.

Nyakahuma however decried the poor road network in the district which he said is affecting the timely delivery of his farm products at the airport.

He appealed to government to donate a cold chain lorry to the farm to minimize on the amount of matooke that are lost during transportation.

“We lack a cold chain lorry to ably transport our matooke to the airport and because of that, much of it is rejected because during transportation it generates heat and goes bad before delivery,” he said.

In his remarks, Gen Saleh pledged government’s commitment to support the farm.

He also lauded Nyakahuma for being enterprising and for being a source of employment through agriculture.

Gen Saleh however called for more organizational of farmers in the district so as to benefit more from government programs and to also satisfy the international market. 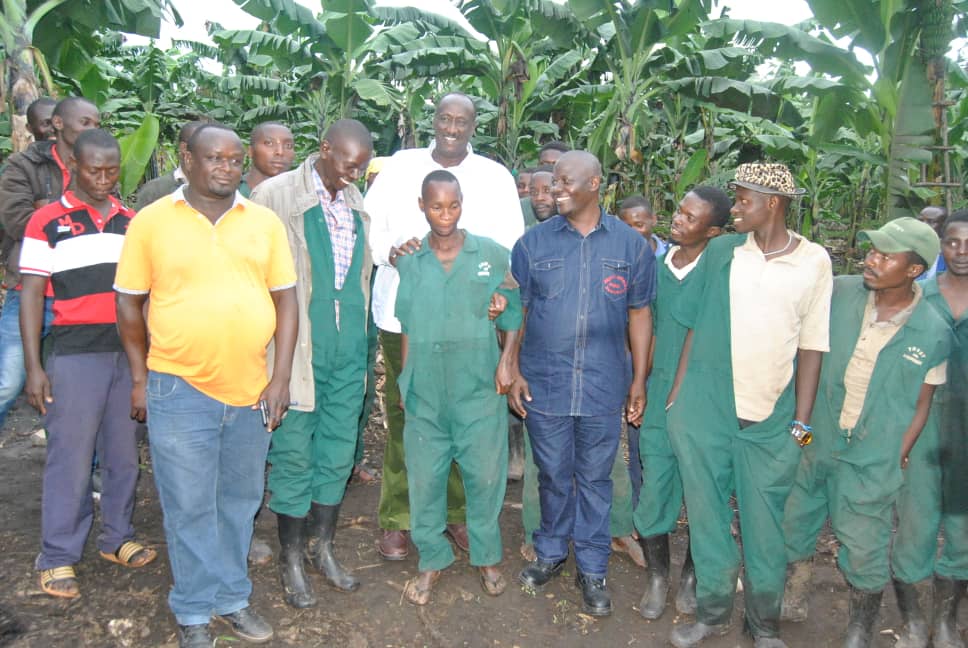 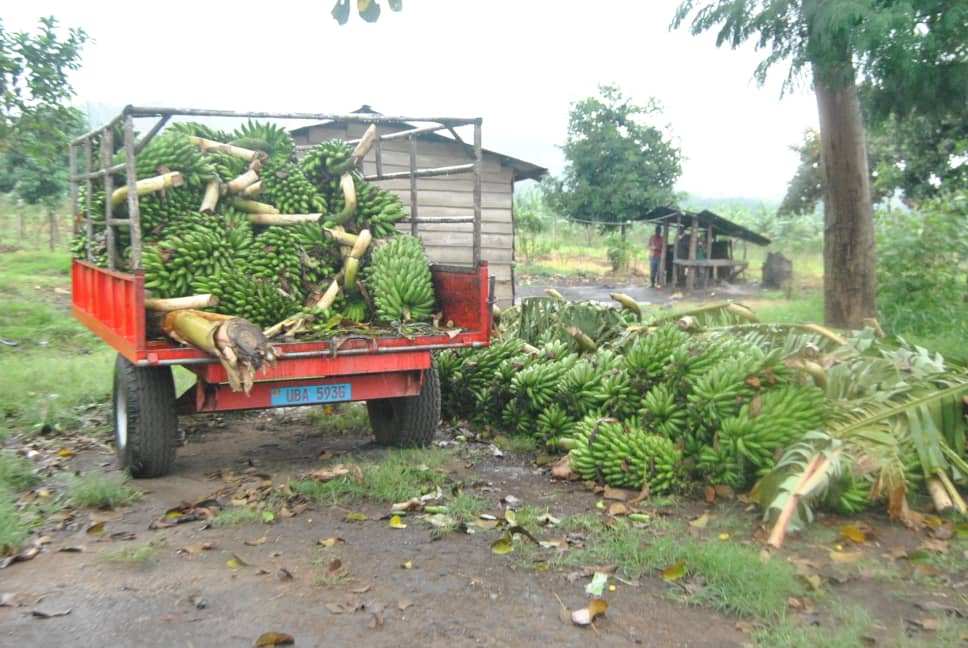 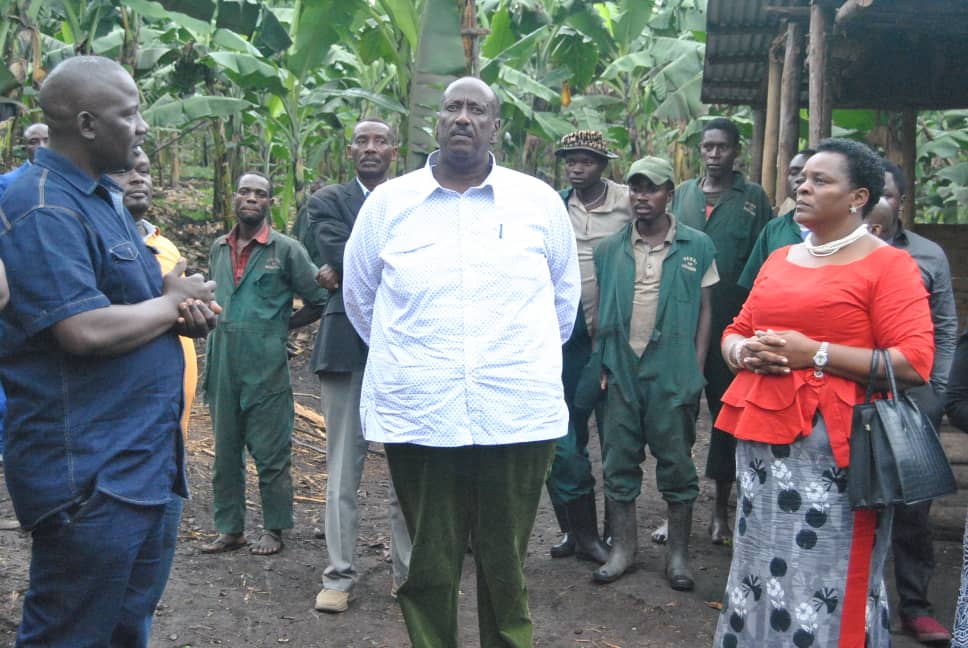 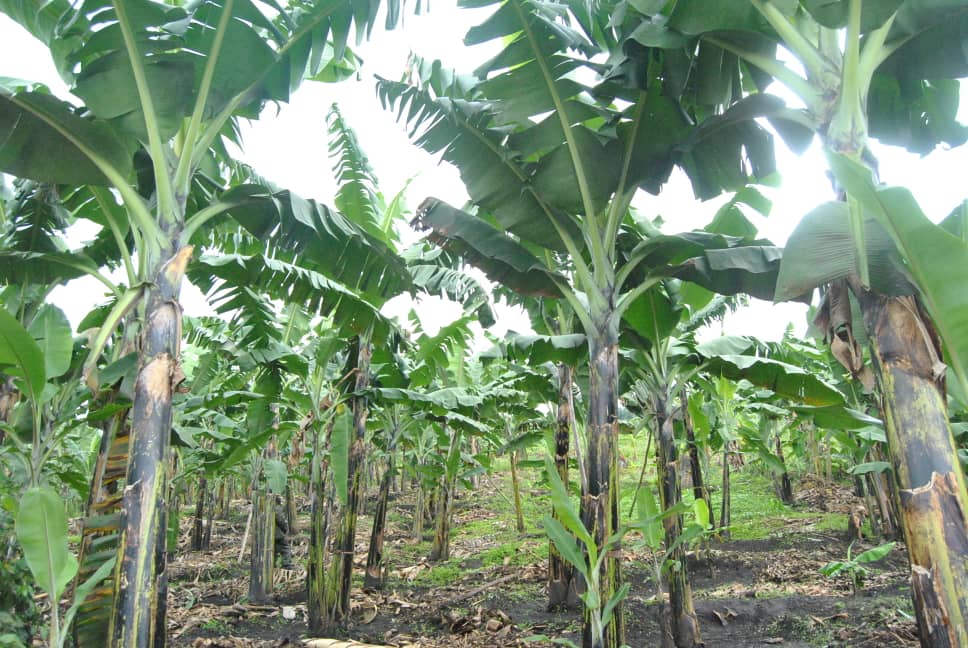